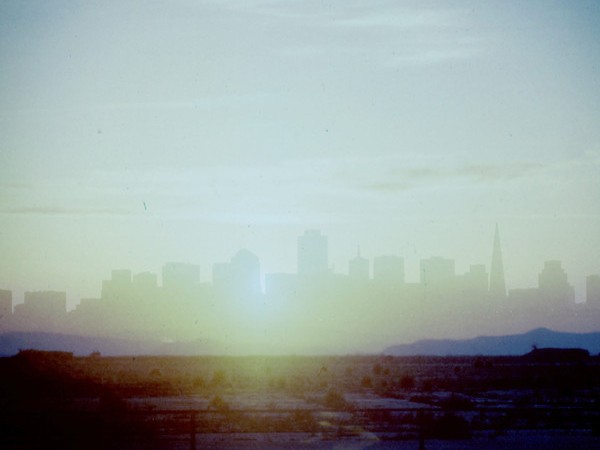 So yeah, we’ve all enjoyed the new daft punk album (ok, I confess I really like it and some of the tunes just won’t leave my head). Time for the next comeback album of 2013. And this one’s going to be a real gem judging by the preview below. Boards of motherfucking Canada are releasing their new album on Warp records on June 7th! It’s been, what, 8 years apparently since the campfire headphase and who of us wasn’t spaced out to that album at some point. Yesterday’s epic preview track is below and I’ll probably write something once they release the full thing.

Omar’s coming, yo! And it ain’t Omar little, it’s UK soul legend Omar Lye-Fook (yes it’s his real name *wink to sarah farina*, done my homework this time). If you don’t know his last album (feat. Estelle and Stevie Wonder, fo reals) you’ll still have a few weeks to catch up before his new album The Man hits the shelves, both digital and analog, end of June. It’s been 7 long years but he’s back with a bag full of funk – his pre-released title track sounds like it sports the cinematic orchestra themselves.