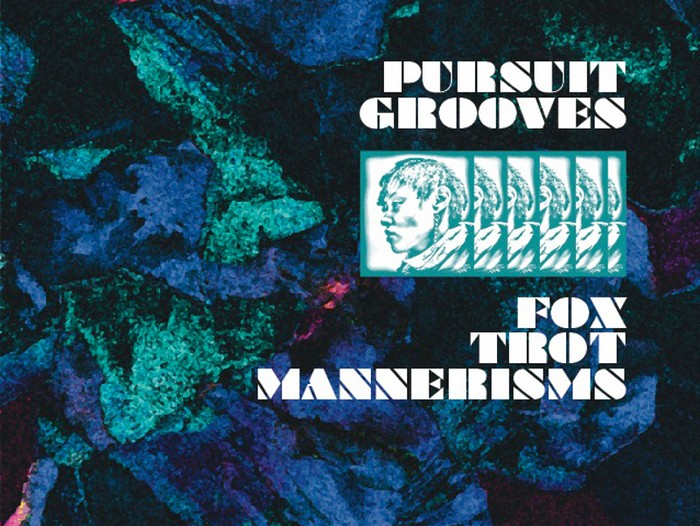 Tectonic is one of the pioneer dubstep/dubtech labels, its roster including the infamous Skream, Pinch, Joker, Peverelist and (one of my favorites) the dub-technoid 2562. Something that always fascinated me was its pushing further towards unconventional beats, certainly not handing out the “mainstream” dubstep fare. Now they’ve pushed as far as Brooklyn (which isn’t even in the UK – revolutionary) and signed producer/beathead Vanese Smith, a.k.a. Pursuit Grooves for HER latest album Fox Trot Mannerisms.

This album is not dubstep, you’d rather hear the likes of it during a more relaxed hour of Gilles’ Radioshow. It’s the mix of creative melodies, FlyLo-esque percussion, bassy electronic looped repetitiveness and her own vocal skills that makes this album a unique effort. It took me a while to fully appreciate it, since the spectrum of styles covered is quite broad and a can seem confusing at first.

It spreads from heavy, rhythmic pieces like Tweezers or Start Something, reminding me of a grimey Missy Elliot, to more laidback beats like the atmospheric Whisper and the soulful dubby beat Shababs.

The album’s production is of high quality if a little simplistic at times. The main focus here clearly lies on melodies while rhythmic patterns are mostly unvaried throughout songs, which makes some of them seem a bit lenghty. But in the end you’ll find yourself grooving along the beats and pressing play again for yet another listen.