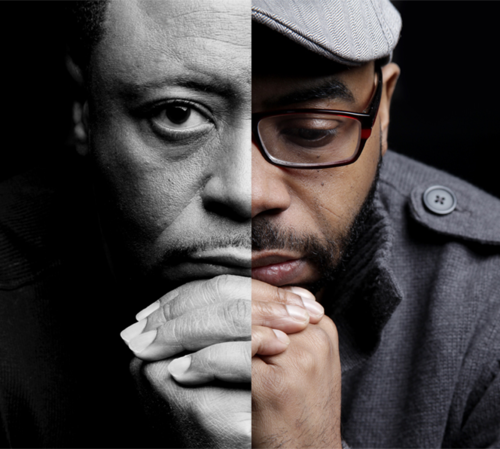 Warmth and sunshine are upon us these days, and it is time to dig out a classic summer track to celebrate that. Works best in the context of a nice open air rave, heavy bass, and an altered state of consciousness (but what doesn’t).

Octave One are a Detroit legend, and I would like to note that the remix compilation Octave One Revisited: Here, There and Beyond that they released last year, and which contains material previously released as a series of 12″ releases on 430 West, is well worth checking out. The album features a collection of remixes of their work by other techno artists such as Ken Ishii, Cari Lekebusch, Alexander Kowalski, Vince Watson etc., and also contains this Alter Ego rework. More info on Discogs.