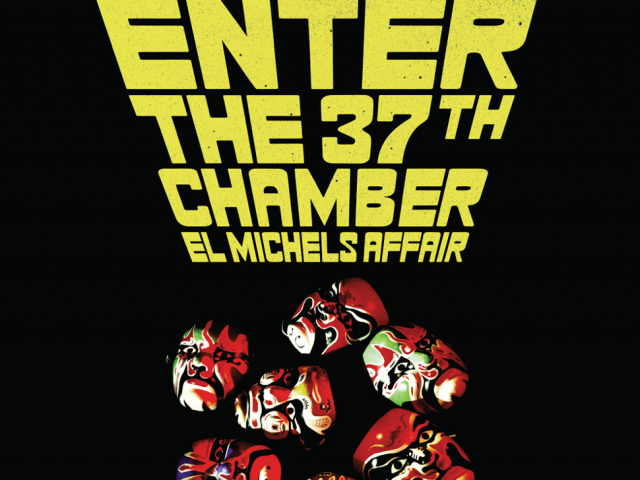 I feel like I’m caught in a Lock Stock and Two Smoking Barrels loop. Ever since I put on El Michels Affair.

They produce supertight and laidback funk/soul, with maybe a little bit of african influences as far as I can hear (see exhibit #1)

The cool part is, they apparently where the live-band for a few concerts with the Wu-Tang clan (we’re talking 36 chambers era) and they released a full album of instrumentals. Listening to is making me so happy, its a bit scary.