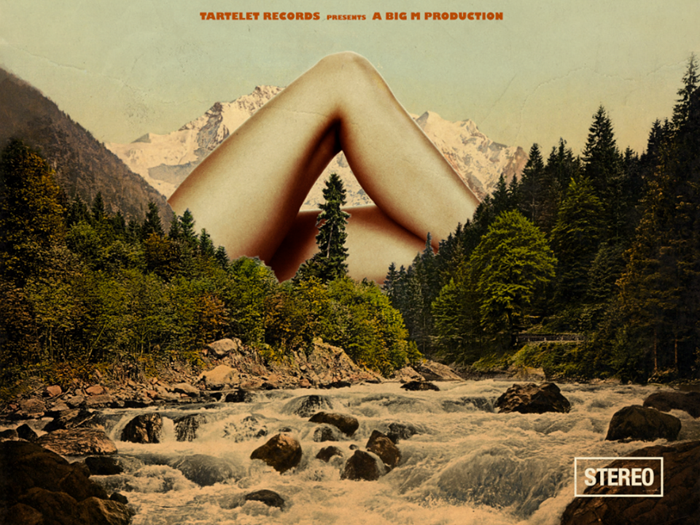 Max Graef produces a unique kind of beat – simultaneously playful and shuffly yet deeply, seriously, grooving. And he is only around 22 years old, which sort of makes me think about Kyle Hall. His debut album goes a lot further than simple dance music – Max delves deeply into jazz and fusion/funk to make this one of the most versatile records I’ve heard in a while. He manages to tell a cosmic story of groove in its 55 minutes that I have become dearly fond of – I am now the proud owner of the beautiful (yes, in “STEREO”) vinyl.

In parts the album will transport you back to the 70s, e.g. “Speed metal jesus“, which is something along the lines of Fila Brazillia meeting Squarepusher. Which then in turn opens for “Buchsenoffner”, which is pure fusion Blues bliss. But through all this, you’ll still hear his German side. For example, when after the DJ Shadow-esque “Jazz 104” funk sample orgy he decides to pack things up, crank up the bass and “Tamboule Fudgemunk” stomps its way through your living room. One of my other favorite stompers is “Drums of Death“, which could as well have been produced by the funk god himself Trus’me.

Verdict: A+, the album is more than the collection of House beats one could have expected given his earlier releases but instead refreshingly versatile and, most of all, addictively funky.

Listen to the other stuff on his Berlin based label Box aus Holz, some serious house grooves to be found (see below)

PS: TheSkinny just published an interview in which Max Graef lists some of the songs inspiring this album.