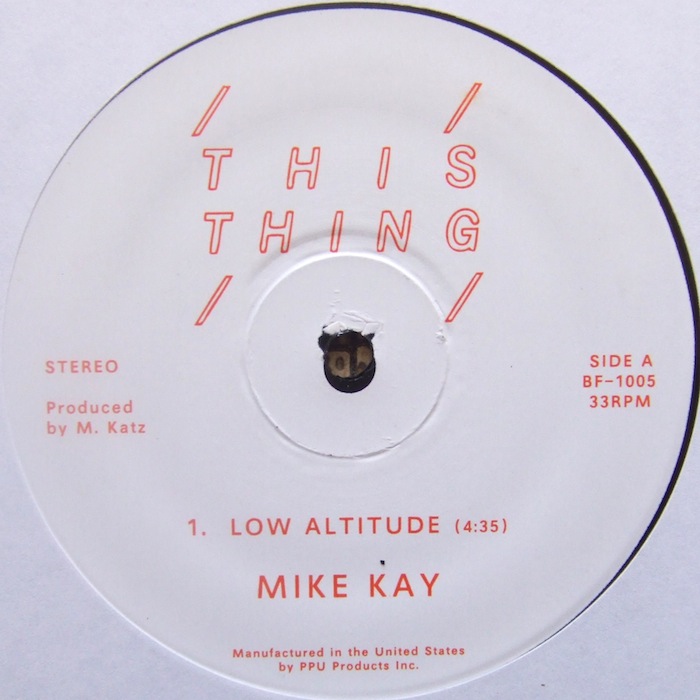 I just realized it’s been 11 years since I saw Morgan Geist appear as Metro area at the SonneMondSterne2003. Fuck, we’re getting old. This was reminiscence was triggered by two songs that popped up on my playlist recently. And they’re both.. Australian productions? Laidbackness seems to transgress into house beats it seems.

The first is Nexus by Harvey Sutherland, which has been released as a (sold out) cassingle. Sigh. While the format might give some people a hipster hardon, for me it is rather the music that does it. Ah, repetitive bassdrums.

The second one sounds like Morgan Geist ran into Michael Jackson and they decided to go shopping for compressors. It is, however, Mike Kay’s Low Altitude which was released on (sold out) vinyl. Yay, vinyl!

And for the weekend’s and comparison’s sake some original Metro Area will also be included.

What a great track: Bhvl – Radiodiffusion