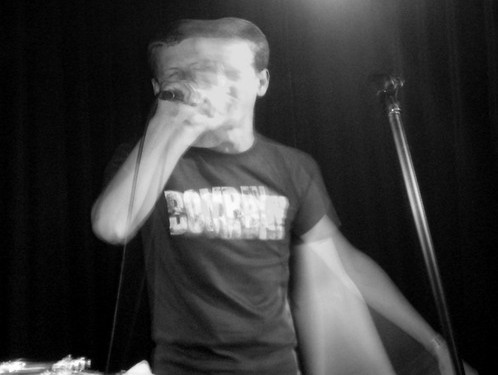 Misantrop – Be a real G

Munich based Misanthrop usually writes German Rap like a young Goethe in the Bronx. With his latest beat he apparently chose to leave Goethe behind and embrace his Bronx roots and produce some trap beats. The result sounds like Kanye West trying to use the MPC while sniffing glue, which works surprisingly well.