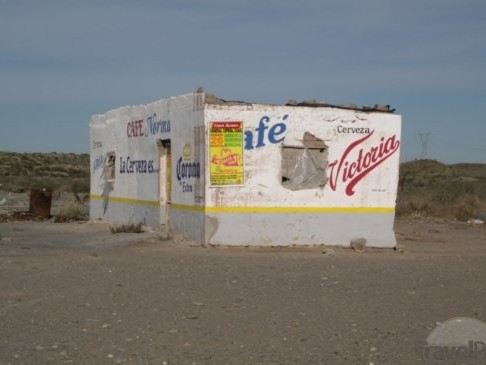 Since facebook friends complain, I plan to hit this site more frequently and drop music I deem worth sharing. It’s mostly for my own sake of keeping good tracks written together somewhere, but, hey, it’s 2013, the year of the comeback of the blog! Screw facebook.

Might be a classic for some, it was new for me. And I immediately embraced the Space Shanty written by the Senate.


‘If you are an alien, how come you sound like you’re from the north?’
‘Lots of planets have a north!’

This might just blow your mind: Atoms for Peace (= Thom Yorke, Flea und Nigel Godrich) got super spaced out and attempted to remix Four Tet. And it’s just SO good.