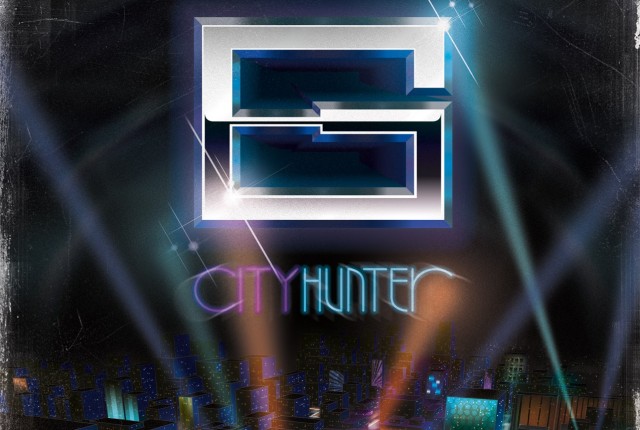 I’ve longer known that jazz pianist (by education) Sebastian Gampl has a little knack for 80s funk, Coltrane, Stevie Wonder, Quincy Jones and the likes. And it seems his early exposure to Notator Logic made more than just a little impression at the time: after releasing some single tracks in 2014, he just released first album City Hunter on Waverunner records.

Some might say it’s cheesy, but it’s much more than that. And it is so in a highly coherent, tight and original manner. The album’s synths and melodies alone already shine, but once the vocals kick in, things come together and begin to truly glitter. In particular the songs with Tommy Reeve are pure 80’s gold, they evoke visions of champagne, coke and neon lights. And Robocop.

Oh, and as an aside: the whole thing was mastered in Erding’s NFO studios (seems they don’t have a website) by Simon Kummer.